Keeper of the Hearth

In this beautiful book Artist Odette England invited more than 200 photography-based artists, writers, critics, curators, and historians from around the world to contribute an image or text that reflects on Barthes’ unpublished snapshot of his mother.  The Winter Garden Photograph Project marks the 40th anniversary of Camera Lucida in 2020.

Keeper of the Hearth is Odette England’s first edited volume. Published by Schilt Publishing, design by Cara Buzzell. Supported in part by a grant from the Mellon Foundation.

The book will be accompanied by a series of lectures and exhibitions in the US.

My own contribution to the book is titled Sowley Farmhouse Polaroid, 2001 and I wrote the following text to accompany the image:

I have spent the last hour going through my boxes of polaroids looking for the image I had in mind.  It won’t look like much to anyone else, just a view across the fence that enclosed my dad’s house, across the fields with the sun setting in the top corner.  But for me it has huge power, it physically hurts my heart.  It crystalizes the exact feeling of the place; of my father, the isolation, of youth and a feeling of freedom and anticipation.   But its power comes from the passing of those things.

I visited the house recently and it is entirely covered in climbing hydrangea, from top to bottom.  Only the roof and the collapsed porch at the back are still visible.  I parted the foliage and peered inside.  All is almost as it was, but everything has changed.

At the time of taking this picture it felt too beautiful, too perfect a likeness of that evening, so much more about the feeling than the image itself, and even soon afterwards I found it hard to look at.  It still has such power for me.

I used a 110B Polaroid Land camera, converted to take a modern polaroid back. 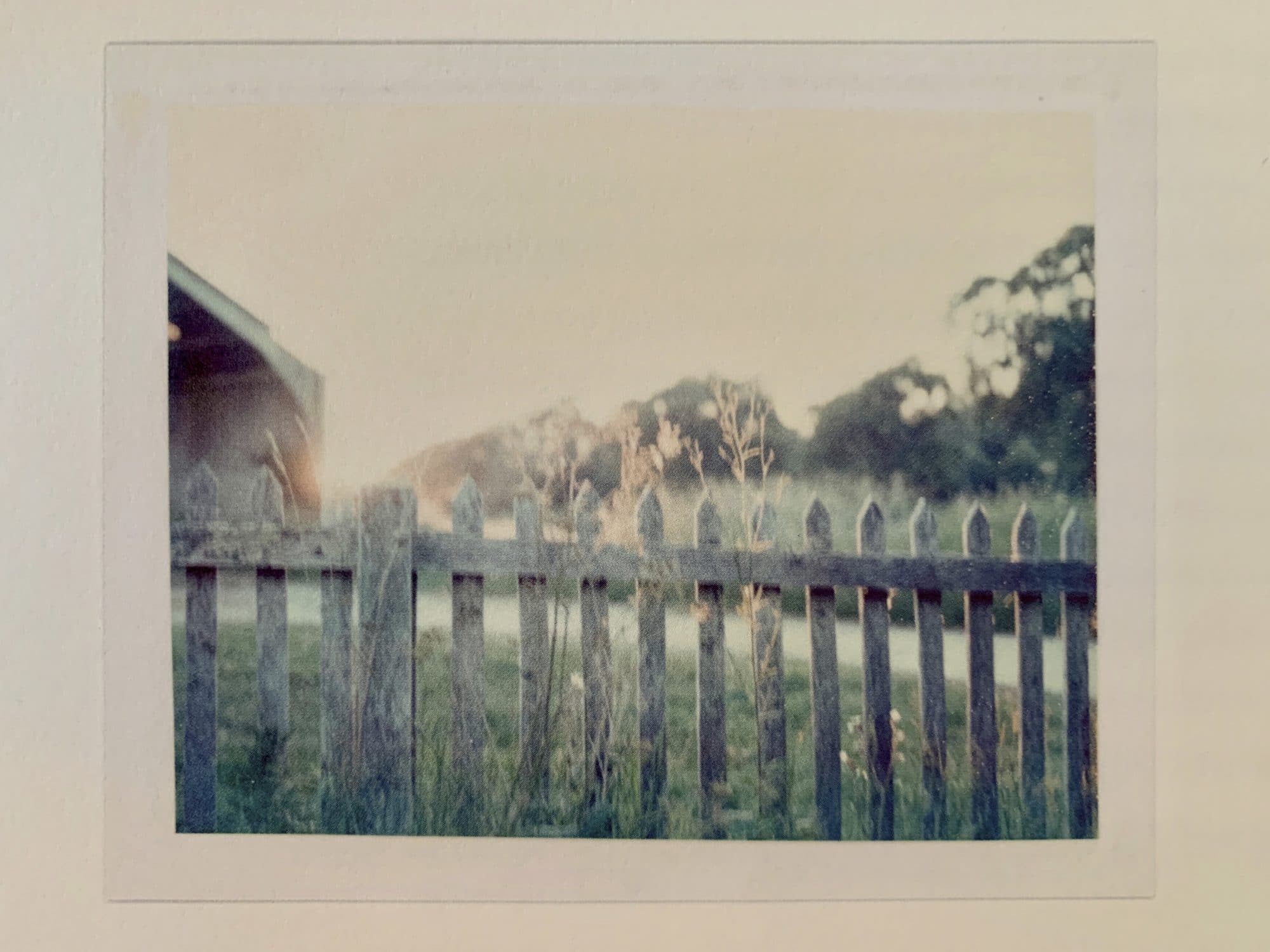 What strikes me most about the collective response that is contained within Keeper of the Hearth is the enduring capacity of Barthes’ writing to be a creative springboard for many. CHARLOTTE COTTON

Camera Lucida (La Chambre claire) written by French literary theorist Roland Barthes, is arguably one of the most influential books about photography. Published in 1980, shortly before his death, the book is also a tribute to Barthes’ late mother, Henriette.

In it, Barthes discusses a treasured snapshot taken in 1898, known as the Winter Garden photograph. It is an image of Henriette, aged five, not shown Camera Lucida. Barthes describes it as follows:

“With the Photograph, we enter into flat Death. The horror is this: nothing to say about the death of one whom I love most, nothing to say about her photograph, which I contemplate without ever being able to get to the heart of it, to transform it. The only “thought” I can have is that at the end of this first death, my own death is inscribed; between the two, nothing more than waiting…” (p92-93)

It comprises two parts. The first is a 344-page edited volume of photographs and texts titled Keeper of the Hearth: Picturing Roland Barthes’ Unseen Photograph (ISBN-13: 9789053309377). The second involves an exhibition of these photographs. 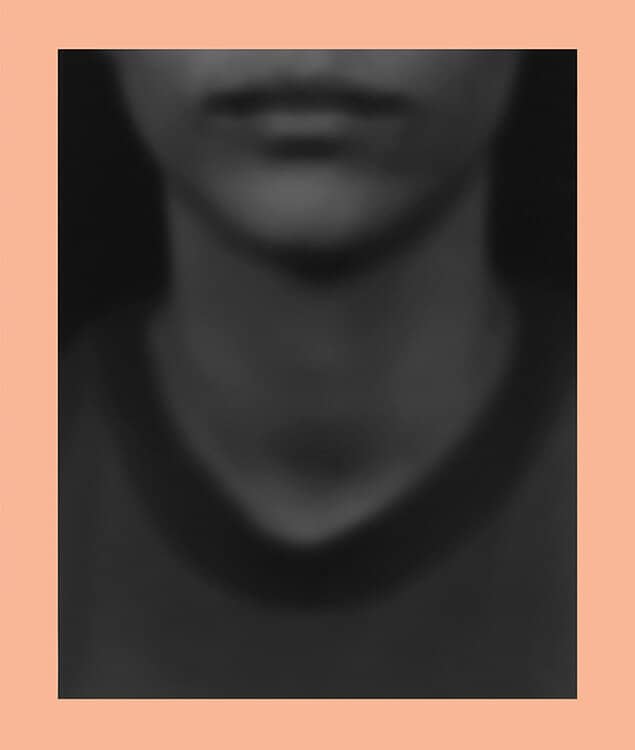 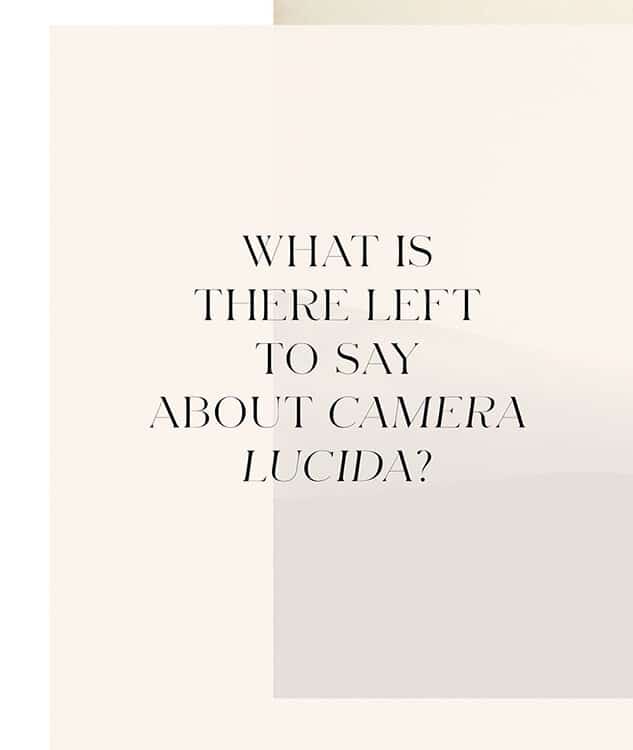 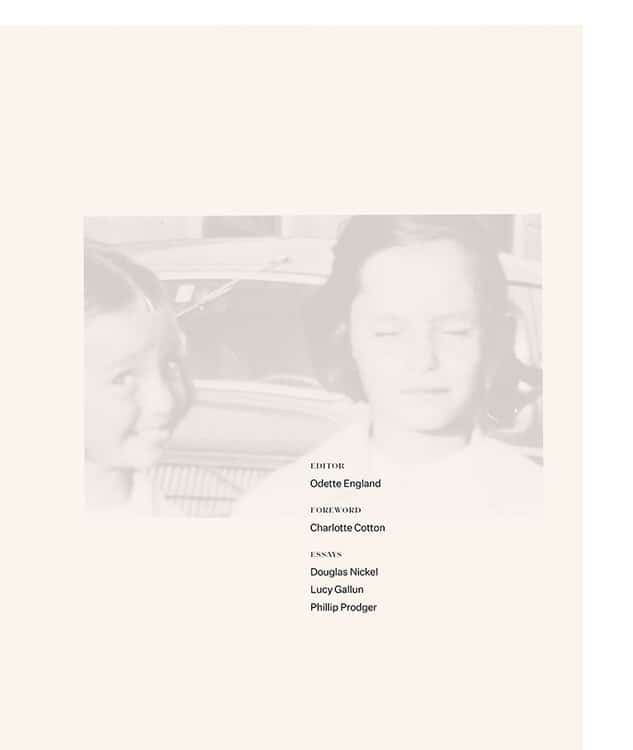 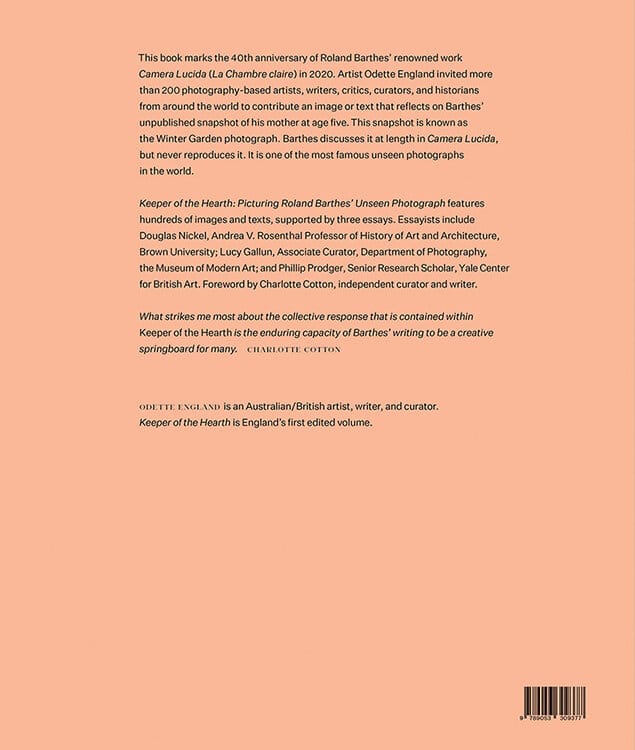 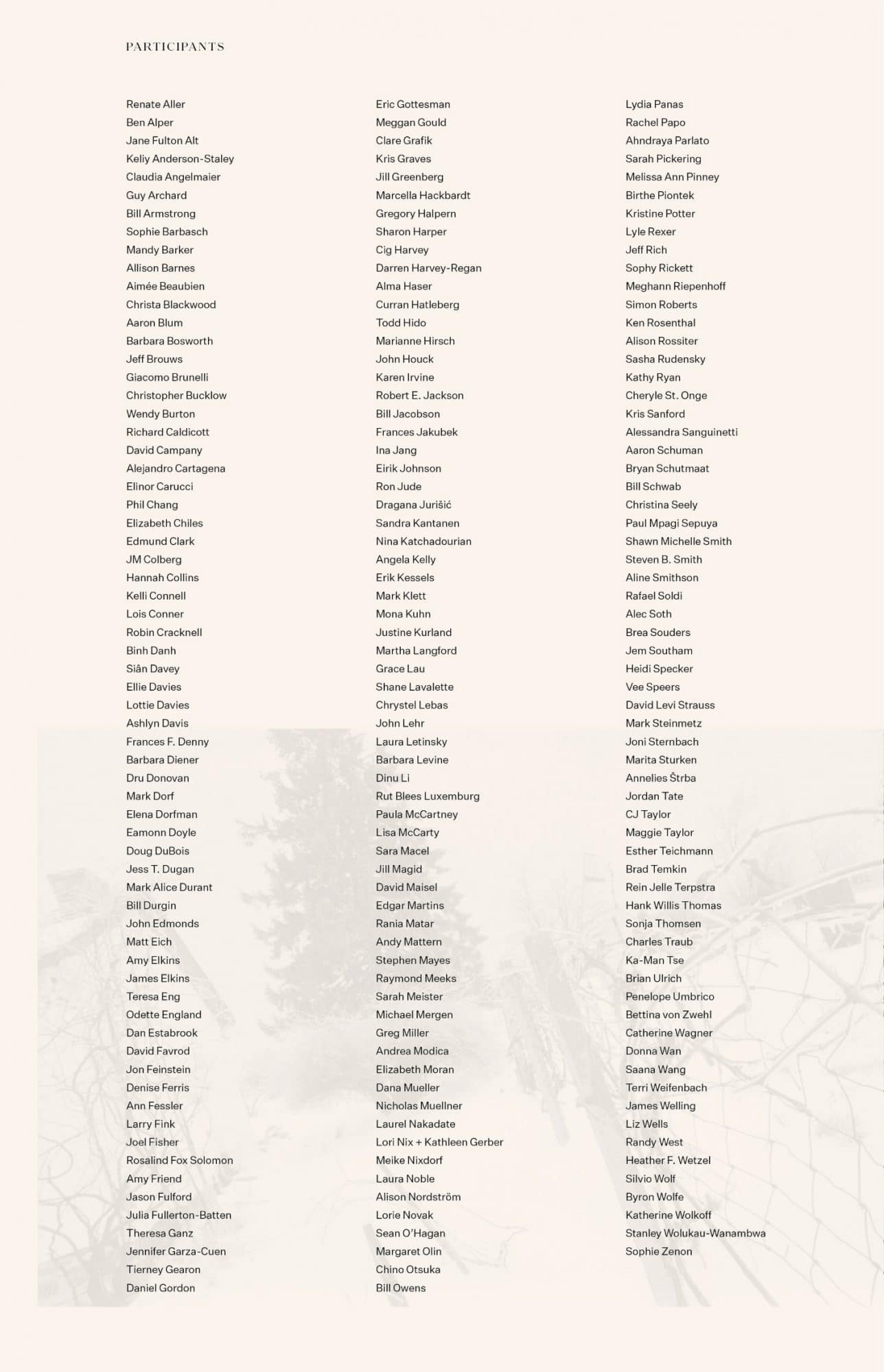