The 24th edition of the Noorderlicht 2017 International Photography Festival is about science and the representation of it by photographers and artists. Artists often ask themselves the same questions as scientists and share many of the same principles: originality, creativity and an open mind. In NUCLEUS (‘the core’) the two disciplines will enter into a dialogue with one another: science is a subject in the festival as well as a source of inspiration. The exhibitions revolve around the human urge to want to understand and control the world around us. NUCLEUS is about discovery and progress.

The Stars series on display at Noorderlicht International Photography Festival 2017 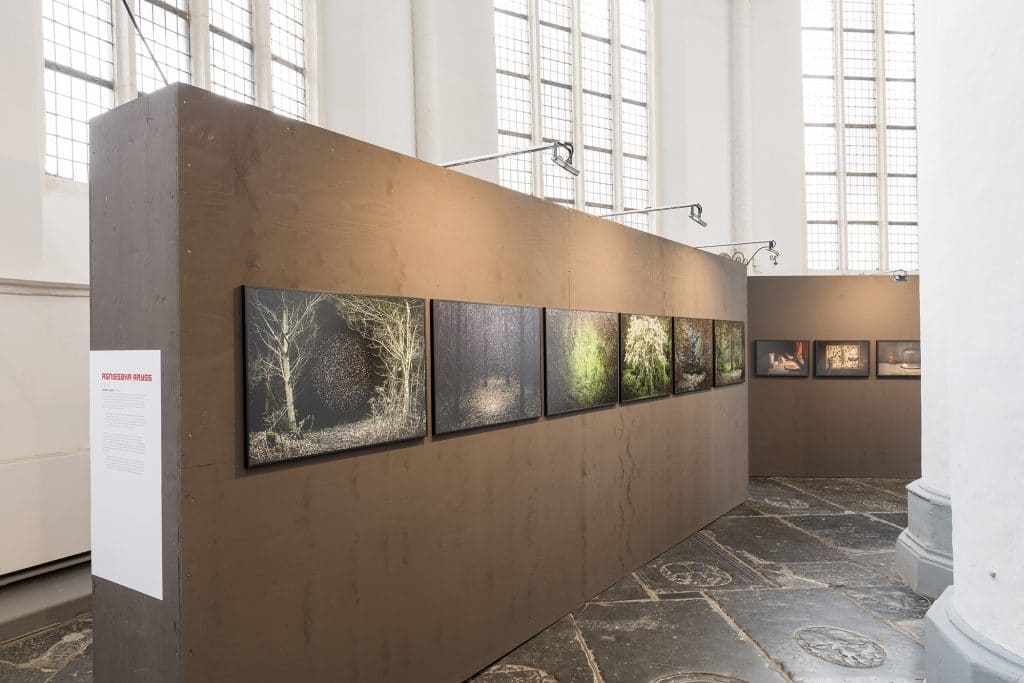 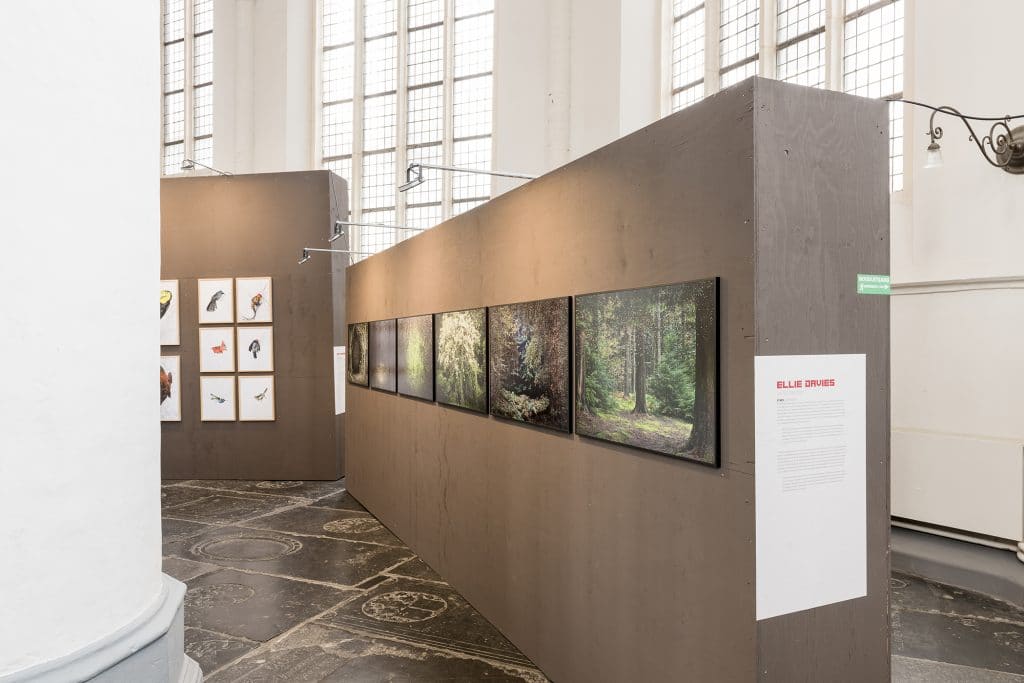 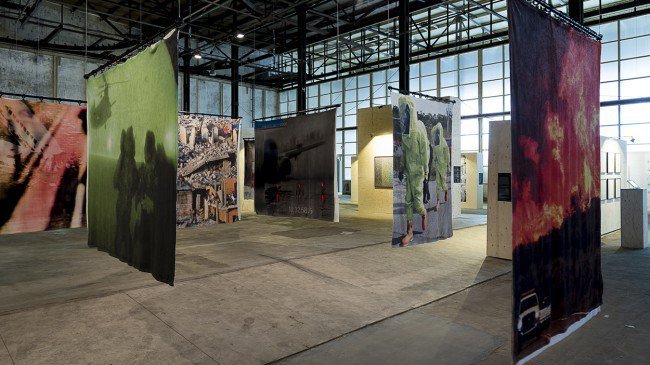 A striking part of NUCLEUS is the collaboration between the photographer Jos Jansen and Prof. Dr. Ben Feringa, Professor of Organic Chemistry at the University of Groningen. He is considered to be one of the world’s most creative chemists. In collaboration with the University of Groningen, Noorderlicht has invited Jansen to capture the essence of Ben Feringa’s work, which was awarded the Nobel Prize in Chemistry in 2016.

The first photographers for the festival have been selected. Michael Najjar is a German photographer, adventurer and future astronaut. His impressive ongoing project ‘outer space’ deals with the latest developments in the exploration of the universe and the impact this will have on our future. The Irish photographer David Thomas Smith based his series ‘Arecibo’ on the same-named radio message that was sent into space from Puerto Rico in 1974. Smith compiled the nine photographs from this series out of thousands of images from Google Maps, reflecting with the work on the origin and evolution of humanity.